A German research group, led by Jun.-Prof. Dr. Elke Neu-Ruffing, has described some experiments they made to investigate novel sensors based on color centers in diamond.

Color centers in diamond are relevant tools for a broad range of applications from quantum communication and cryptography to sensing applications [1].

The photonic environment commonly leads to altered excited-state lifetimes of the centers compared to their properties in bulk diamond which led to the necessity of a tailored experimental setup.

A supercontinuum laser was the perfect excitation source

We built a highly versatile confocal laser fluorescence microscope. As an excitation source, we used the NKT Photonics SuperK EXTREME supercontinuum laser equipped with a pulse picker and a VARIA filter system. This setup is ideal for time-resolved protocols like fluorescence lifetime imaging (FLIM).

Due to the nitrogen-vacancy (NV) color center’s photostable emission and optically addressable spin state, they can be used as sensors for a variety of physical quantities [1].

Lifetime mapping reveals the interaction between NV centers and WSe2

By employing the NV center’s dipole properties as well as the broad emission band, we demonstrated a non-radiative energy transfer of NV centers to other close dipoles. In this case, we used excitons in monolayers of Tungsten Diselenide (WSe2) placed on the surface of the diamond. This process is called Förster Resonance Energy Transfer (FRET) [4].

As FRET opens an additional decay channel for the NV centers’ excited state, the interaction manifests in its excited state lifetime. We performed lifetime mapping in form of fluorescence-lifetime imaging microscopy (FLIM) of an ensemble of NV centers placed shallowly below a diamond surface. WSe2 monolayer flakes were transferred onto the diamond’s surface [see Figure 1 (a)].

Based on our lifetime mapping, we studied the interaction between the NV centers and the WSe2 monolayer. Our SuperK EXTREME laser system helped us greatly in performing the necessary measurements and consequently to study this novel application. Particularly useful were the short intensity-stable pulses, the wide spectral range, and the easily selectable repetition rate together with a high suppression of discarded pulses.

The SuperK EXTREME’s pulse picker ensures synchronization of the laser pulse and the detector and lets us establish a time-gating of our detection and to clearly distinguish between the dominant – but short-lived – fluorescence of the WSe2 and the NV centers in diamond [compare Figure 1 (b) and (c)]. The synchronization was necessary to further investigate the spin properties of the NV center while interacting with the WSe2 flakes. We showed that the NV center’s magnetic field sensing capabilities persist while undergoing FRET which renders the NV center in diamond promising as a multifunctional sensor.

The research group led by Jun.-Prof. Dr. Elke Neu-Ruffing works on novel sensors based on color centers in diamond. Impurities in diamond, so-called color centers, can be seen as artificial atoms. They are as small as atoms and can be used as highly sensitive sensors e.g. for magnetic fields. To establish high spatial resolution images with resolution approaching nanometers, we embed the color centers into nanofabricated scanning probe structures. We investigate these structures as versatile imaging tools for life science. 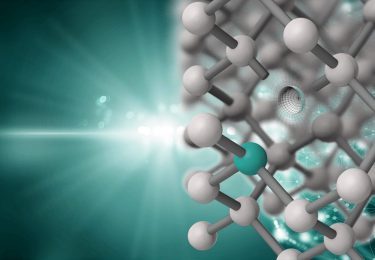 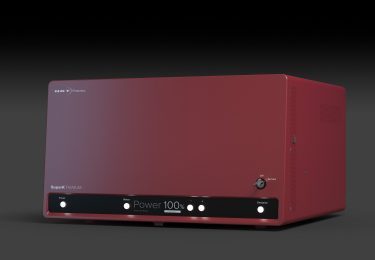 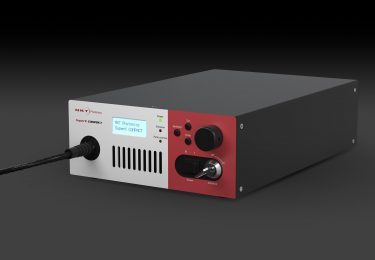 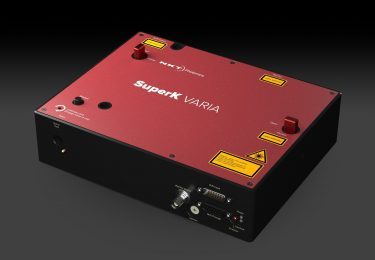 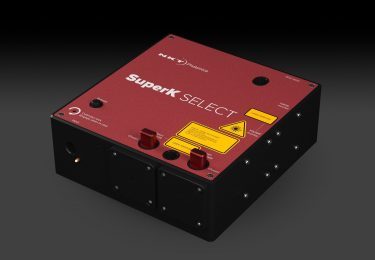