Over the next four years, a new innovation consortium will create a photonic quantum computer. The consortium will develop a new technology platform based on a different technology than the best current quantum processors – and has the potential to beat them.

Peek into the optical system, the foundation for the photonic quantum computer. Photo: Jonas Schou Neergaard-Nielsen

Today, even the largest supercomputers have problems handling the calculations and large amounts of data it takes to solve complex problems, such as advanced logistics and the development of medicine. Quantum computers may be the solution. However, today’s quantum computers only give us a glimpse of what they are capable of and they are nowhere near reaching their full potential.

The PhotoQ project will take the technology in a whole new direction and pave the way for scalable photonic quantum processors. The project will map how the photonic quantum computer can make a difference in the logistics and pharmaceutical industries. PhotoQ ensures an innovation leap towards the development of a quantum computer that can crush computational problems that classic computers have to spend years on – the so-called “quantum advantage.”

A Danish focus on quantum technologies

Danish companies will get an important technological lead and increase their competitiveness. PhotoQ is expected to secure Denmark a share of a rapidly growing global market, estimated to reach an annual turnover of EUR 80 billion in 2040. In Denmark alone, it may lead to over 2000 new jobs.

In the recent years, we have purposefully pursued an ambition to develop a photonic quantum processor and demonstrate the potential of the platform. We have come a long way, and PhotoQ lets us go from research to innovation and set the course for a universal error-corrected quantum computer.

PhotoQ will build a photonic quantum computer based on pioneering research from DTU. The platform has several significant strengths compared to the platforms that have driven the development so far. A photonic processor is significantly easier to scale than, for example, superconducting quantum processors as the latter require expensive and energy-intensive cryotechnology to keep their quantum bits stable.

The photonic quantum computer processes all information optically at telecom wavelength which makes it directly compatible with existing fiber-optic networks. This is important for an upcoming quantum internet because it enables network-based scaling where calculations are distributed across multiple quantum computers.

But the ambitions of PhotoQ go beyond the quantum technological core innovation. In parallel with the hardware development, the consortium will develop algorithms that will solve known issues within pharma and logistics, such as molecular modeling and route optimization. The project will map and evaluate the applications and identify the problems where photonic quantum computers can offer the greatest possible technological improvements.

When we deliver route optimization to the logistics industry, we solve an extended Traveling Salesman problem. A 10-stop trip has over 3 million possible routes. It requires enormous computing power to identify the optimal route. PhotoQ is an ideal opportunity for us to investigate the benefits a quantum computer can bring to our company.

The consortium behind PhotoQ has a unique composition that embraces the entire value chain:

Innovation Fund Denmark has invested close to 3 million euros in the project.

This wide range of competencies makes it possible to realize the ambitions and gives PhotoQ the weight to leave a solid footprint on the quantum technology world map.

Our role in the project

As a supplier of hardware, we will provide the laser, optical amplifier, and wavelength conversion module for the photonics quantum computer.

The Koheras single-frequency fiber lasers are ideal for quantum applications because of their narrow linewidth, power scalability, stability, and robustness.

Our fiber laser platform is highly scalable and we deliver thousands of lasers every year. Our fiber laser architecture builds on 20 years of experience with over 15,000 single-frequency fiber lasers in the field, many in harsh environments running 24/7. The MTBF for our Koheras lasers is over 30 years.

The EU and Denmark are investing in quantum technologies

In October 2018, the EU launched the Quantum Technologies Flagship aiming at bringing research institutions, industry, and public funders together to expand the European scientific leadership in quantum technologies.

In the ramp-up phase from October 2018 to September 2021, the EU distributes a total budget of 152 million euros across 24 projects within the areas of quantum computing, quantum simulation, quantum communication, and quantum metrology and sensing.

Do you want to know more?

Read more about the PhotoQ consortium at Innovation Fund Denmark (in Danish). 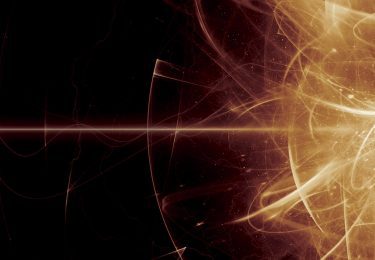 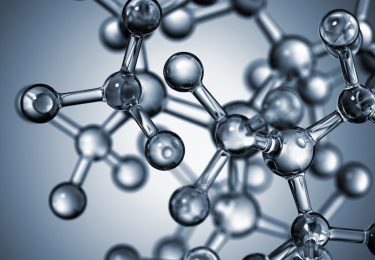 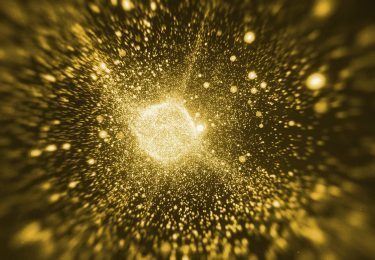 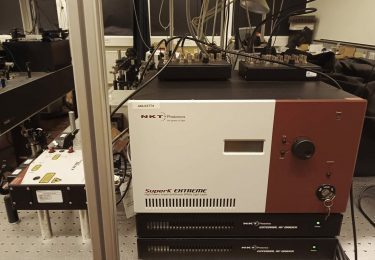 One measurement measures emission of sub-nano to millisecond 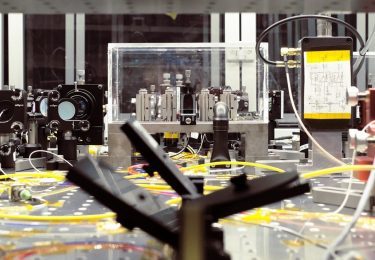 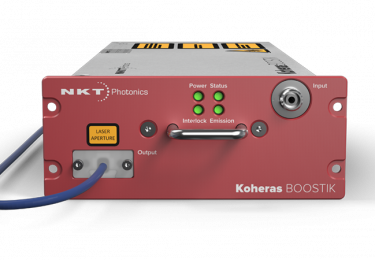 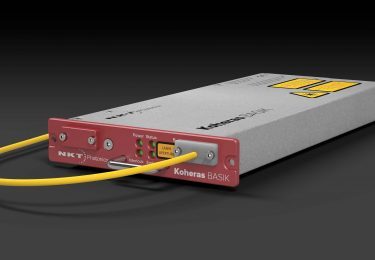 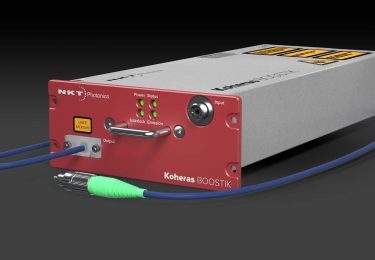 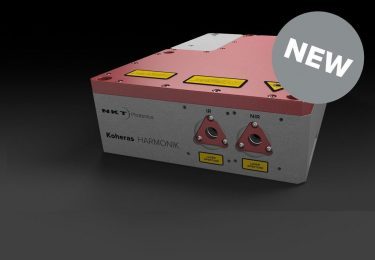 Sign up for laser-sharp news straight to your mailbox