One measurement measures emission of sub-nano to millisecond timescales

If you work with luminescent materials in lighting applications or fluorescence materials for bioimaging maybe this is for you.

Tom Vosch’s Nanospectroscopy group at the University of Copenhagen has presented a method that lets you characterize luminescent materials over very large ranges of time – from sub-nanoseconds to milliseconds or longer (a factor of 1 million or more difference in time scales).

The group demonstrated the method for a DNA-stabilized silver nanocluster (DNA-AgNC) that displays dual emission.

Their method lets you separate the temporal evolution of two spectrally overlapping signals and determine the nano and microsecond decay times of the two emission components as well as the time it takes for them to reach the steady-state equilibrium.

SuperK, the only light source you need

Their method lets you conveniently study large ranges of time scale in a single measurement. Usually, you would need these two different techniques to cover large ranges: 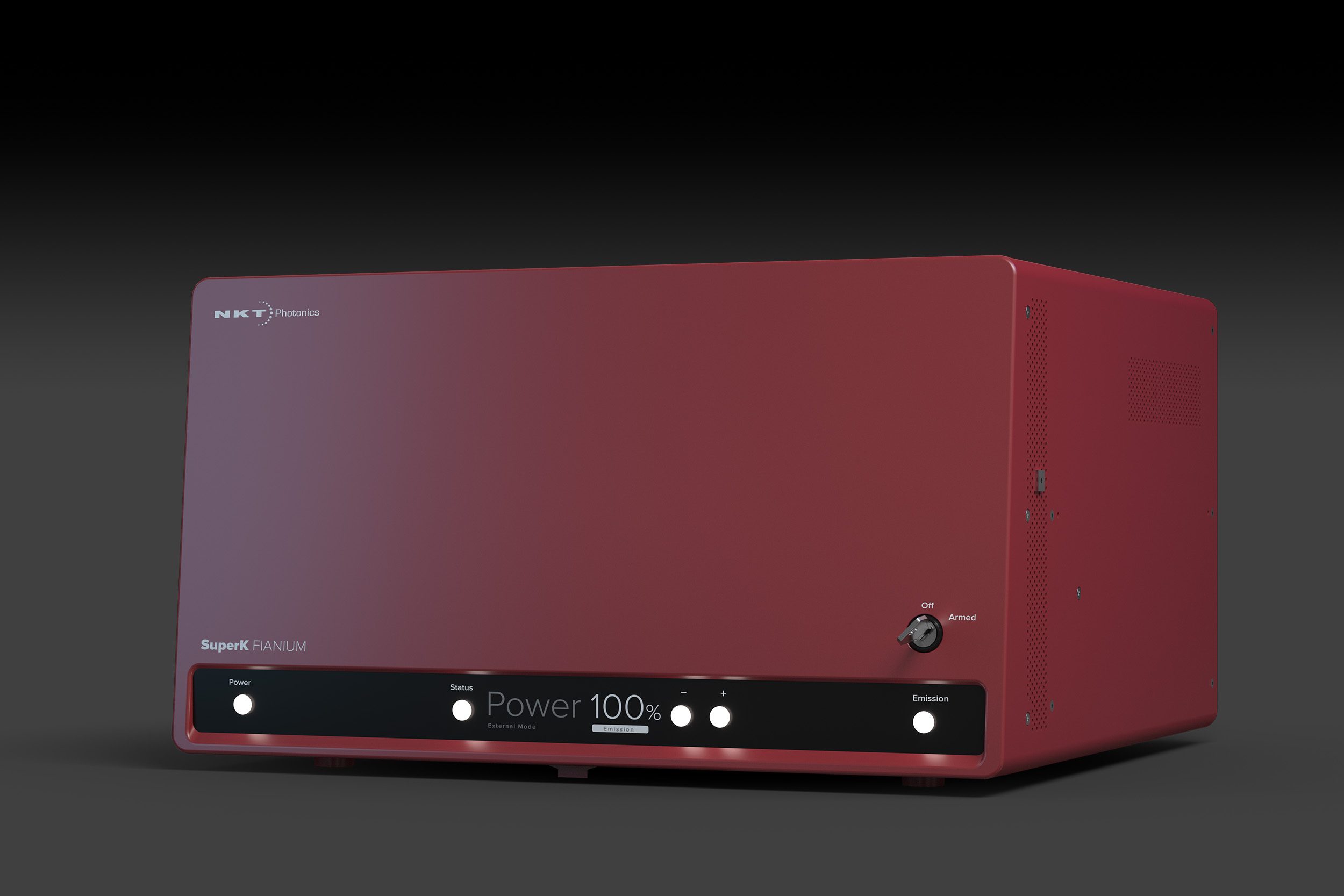