Our Koheras single-frequency lasers are part of the Swarm mission that measures the magnetic field of the Earth, from space.

In close collaboration with ESA, CEA-LETI, and CNES

The Koheras distributed feedback fiber lasers are generally characterized by a very low frequency and intensity noise and inherent single-frequency operation, making them suitable for applications e.g. demanding high spectral stability. The fiber lasers were explored by CEA-LETI due to their ability to match the Helium transition line at ~1083 nm.

“During this collaboration, we could assess the good adequacy between their laser and our needs in magnetometry. We were also able to appreciate both their professionalism and good working atmosphere, which has justified our choice”, says Jean-Michel Léger, Space Applications Program Manager at the CEA-LETI.

Mapping of the Earth’s magnetic field

The objective of the Swarm mission conducted by the ESA is to provide the best-ever survey of the geomagnetic field and its temporal evolution and gain new insights into improving our knowledge of the Earth’s interior and climate.

What is the Swarm mission?

The Swarm mission is a constellation of three identical satellites in three different polar orbits between 400 and 550 km altitude to measure the Earth’s magnetic field. It was decided by ESA as an Opportunity mission as part of the Earth Explorer Program and was launched on November 22, 2013.

High-precision and high-resolution measurements of the strength and direction of the magnetic field will be provided by each satellite. In combination, they will provide the necessary observations required to model various sources of the geomagnetic field.

GPS receivers, an accelerometer, and an electric field instrument will provide supplementary information for studying the interaction of the magnetic field with other physical quantities describing the Earth system – for example, Swarm could provide independent data about ocean circulation.

We have come to this stage after more than 10 years of collaboration with CEA-LETI for which we contributed with unpackaged DFB fiber lasers, and we are very proud to deliver a critical part for such a cutting edge application. It also demonstrates that our fiber laser technology has the capability to meet the requirements of the most demanding applications. 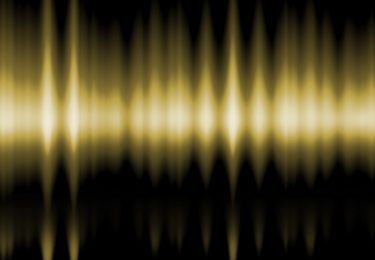 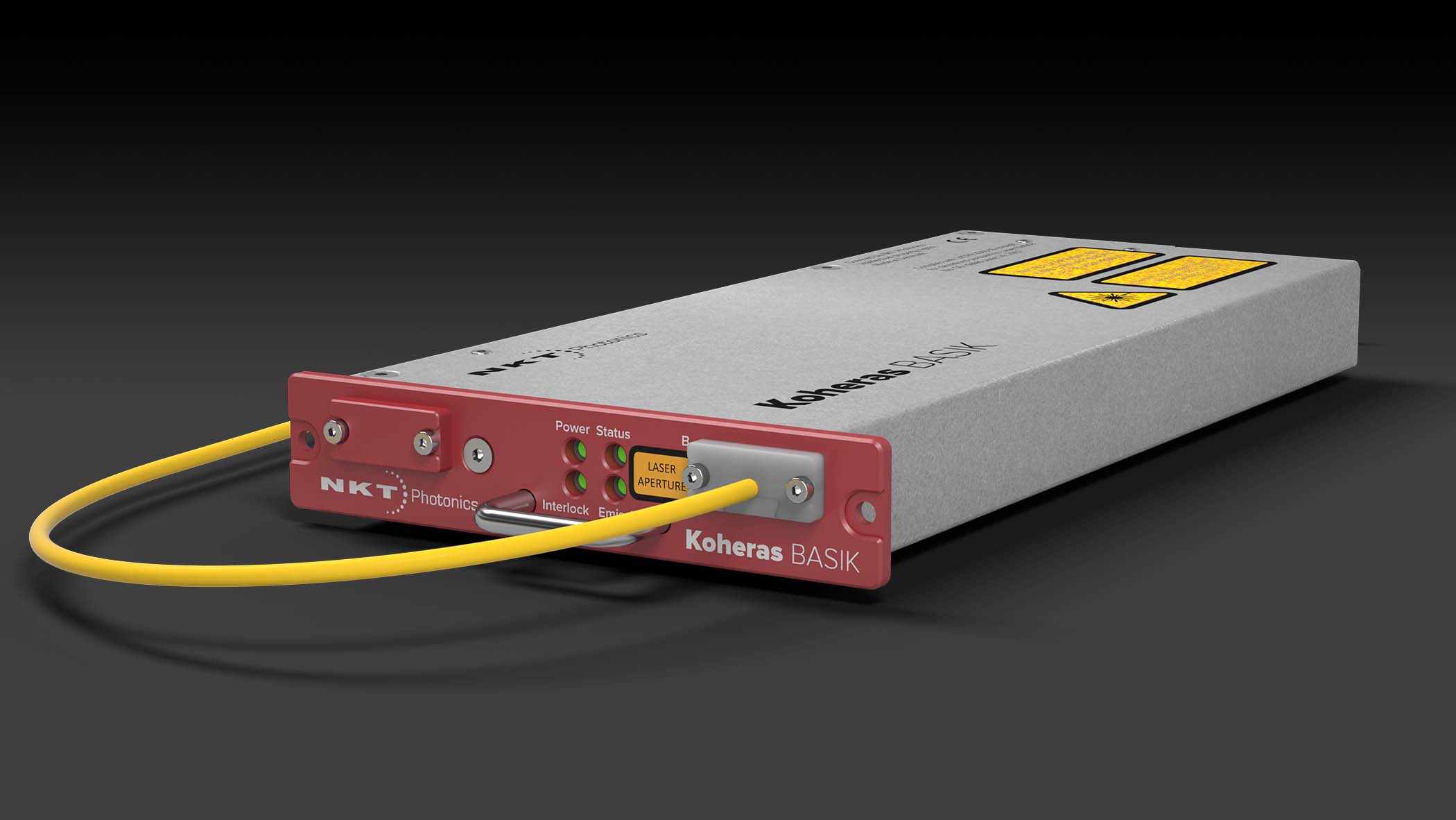 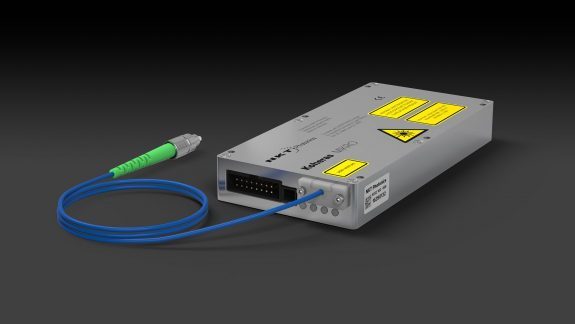